An abandoned Wal-Mart in McAllen, TX has become the largest single story library in the US, setting new standards for urban renewal and resource recycling.

We’ve got no love for Wal-Mart around here. The food giant is bad for our health and bad for local food economies. But when one of those massive Wal-Mart buildings is abandoned it comes with a whole other set of problems.

The neighborhood in Atlanta where I live has a lot of abandoned homes, and I can tell you first hand that empty buildings are bad news. Squatters sleep there, and these empties are magnets for drugs and prostitution. We’ve had more than one abandoned home catch fire because of squatters, and sometimes nearby, inhabited buildings are damaged as a result. A huge, abandoned Wal-Mart must have many of those same problems on a grand scale.

That’s why local government in McAllen, Texas transformed an abandoned Wal-Mart into a library. It’s the largest single-story library in the U.S., and it’s beautiful.

Steve Hanley at our sister site EcoLocalizer wrote about the abondoned Wal-Mart-turned-library back in November. You can read his piece right here, and don’t miss the slideshow of the library at the top of the page!

An abandoned Wal-Mart in McAllen, Texas has become the largest, single story library in America while- at the same time- setting new standards for urban renewal and resource recycling.

Massive, empty commercial buildings, in this day and age, tend to stay empty. Especially an old Wal-Mart, because if America’s #1 retailer (for better or much, much worse) can’t pay the rent- well. As such, these empty buildings and shopping malls quickly fall into decay, and lead to urban blight. They become targets for squatters, drug dealers, graffiti artists and thieves. But officials in McAllen saw all that empty space and thought, “Why not make it into a library?”

They wanted a bright, modern and clean space, so they turned the Wal-Mart’s husk over to a private contractor who started by ripping out all the existing walls and ceilings and replacing them with colorful designs that delight the eye and invite people to come inside. The library now boasts 16 public meeting spaces, 14 public study rooms, 64 computer labs, 10 children’s computer labs, and 2 genealogy computer labs. There is also a cafe, a used book store, an auditorium, and several self check-out stations.

The library’s planners didn’t neglect the exterior of the building either. A central walkway welcomes visitors. A number of restful seating areas are located around the outside of the building, and decorated with attractive tile artwork and local vegetation. 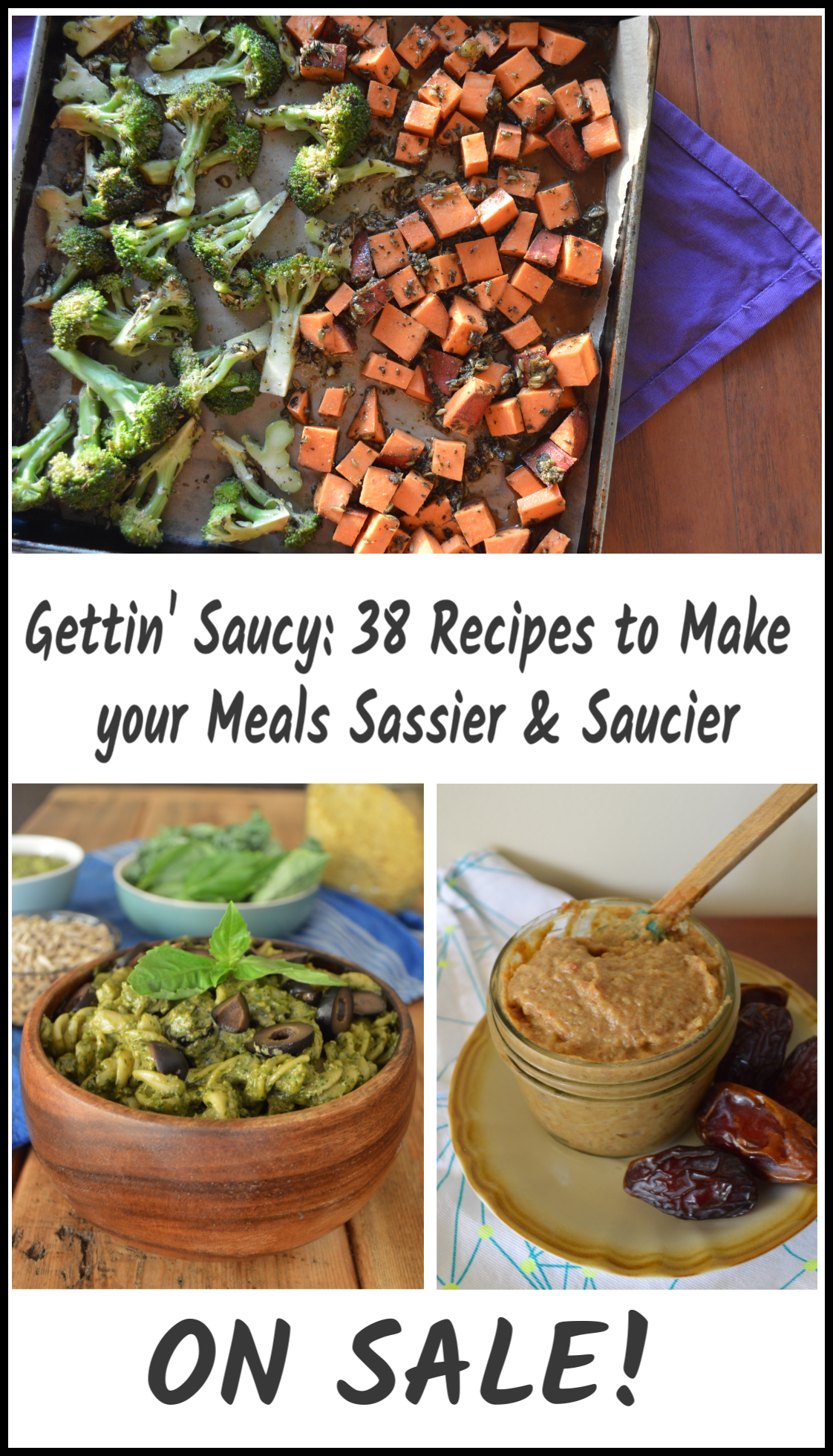