We are not usually too political here on Vibrant Wellness Journal, but today I’m sharing an action from CREDO Mobile, a progressive phone company. I’ve been a member (customer) of CREDO for years, but they have also recently signed on as a partner for our media company. So today I’m sharing one of their new actions about a cause I feel really strongly about: protecting reproductive rights and access to safe, legal abortion. Read on for how you can help support women’s right to choose and stand with Rep. Barbara Lee in her fight against the Hyde Amendment, which prohibits taxpayer funds to be used for abortion services.

Last month, the Supreme Court struck down parts of Texas’ HB 2, which right-wing, anti-woman lawmakers passed to close clinics and keep women from being able to access abortions. The Court affirmed that laws which put up obstacles to abortion care, usually under the guise of “protecting women,” are unconstitutional because they put an “undue burden” on women’s ability to exercise their rights.

The Court’s decision was a huge victory, but it does nothing to stop one of the most powerful tools anti-woman, right-wing extremists in Congress use to keep women from obtaining abortions. The Hyde Amendment has prohibited taxpayer funds from paying for abortion care for 39 years. Hyde’s effects are devastating for low-income women, making it nearly impossible for them to access safe, affordable abortion.

Fortunately, progressive champion Rep. Barbara Lee is stepping up to fight back against the Hyde Amendment. Rep. Lee recently introduced the Equal Access to Abortion Coverage in Health Insurance Act (“EACH Woman Act”), which would undo Hyde and ensure that every woman, no matter how much she makes or how she’s insured, has access to abortion coverage.1 We need to show that Americans stand with Rep. Lee and all who are standing up for abortion rights.

The past five years have seen close to 300 new abortion restrictions enacted across the country — the most aggressive wave of anti-choice legislation in recent history.2 Low-income women are disproportionately affected by these laws. When the nearest clinic is hundreds of miles away, when waiting periods require multiple clinic visits, when access to Plan B and even basic birth control is restricted — it becomes nearly impossible for some women to exercise any “choice” at all, over their bodies and their futures.

Congress’ annual renewal of Hyde legitimizes and perpetuates, year after year, the false and dangerous idea that having an abortion is behavior that should be stigmatized and defunded. It also paves the way for other restrictions on abortion funding like the Stupak Amendment, which keeps abortion care from being funded under the Affordable Care Act. Since the Hyde Amendment was passed, federal employees and their dependents, military personnel and their dependents, Peace Corps volunteers, and low-income residents of Washington, D.C. have all been denied abortion coverage in their health care.

Undoing this crippling abortion restriction, which has gone largely unchallenged for decades, won’t happen overnight, and certainly not under this Congress. But building momentum can start now, and can make a big difference.

Can you stand with Rep. Lee and help build support for the EACH Woman Act now?

Thanks for standing up for women. 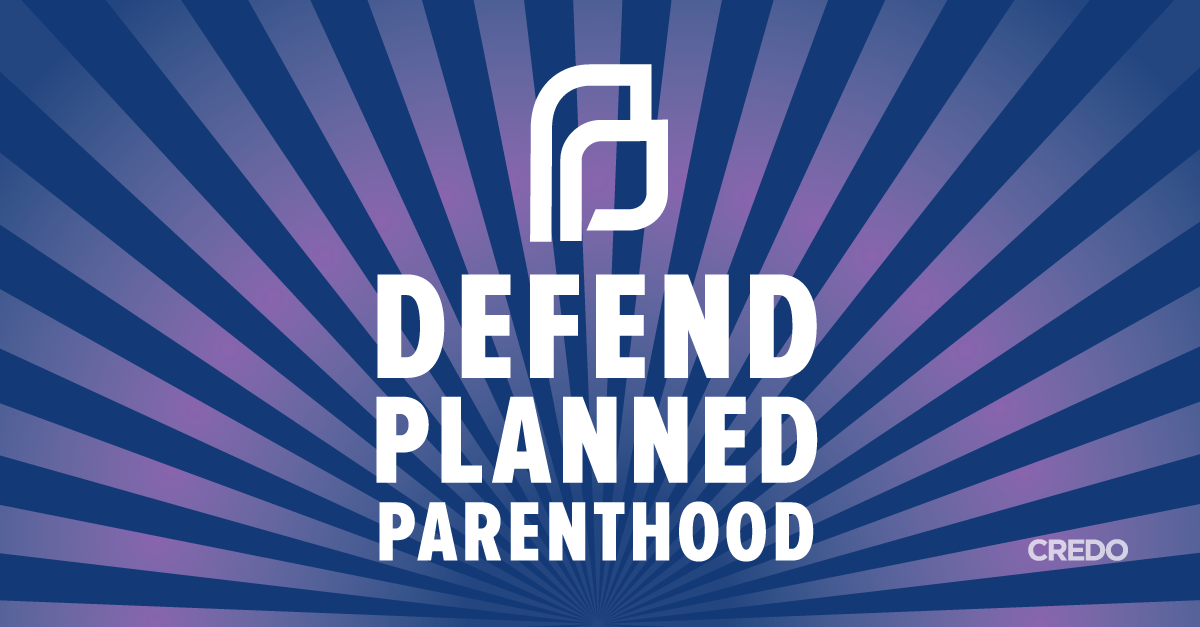 This article has been created in partnership with CREDO, America’s only progressive phone company. CREDO supports social and environmental causes, and we think they are pretty cool. If you click the banner above and become a CREDO member, Important Media makes a small affiliate fee.

About Andrea Bertoli 590 Articles
A vegan chef, cookbook author, wellness educator, writer, surfer, and yogi based in Honolulu, Andrea is also the Sales Manager for CleanTechnica. Follow my delicious adventures on Instagram